Under the category of “Somebody Had To Figure It Out,” Dr. Andrew Simoson of King University (Bristol, Tennessee) used calculus to determine the shape of the island of Utopia in the 500-year-old book by Sir Thomas More based on the description of island given in the book’s introduction. 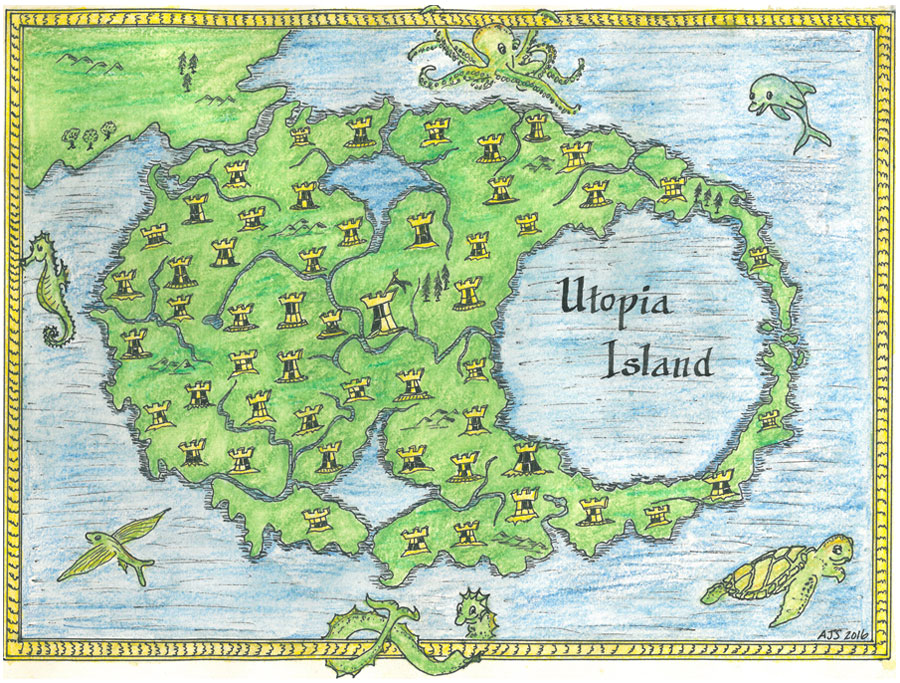 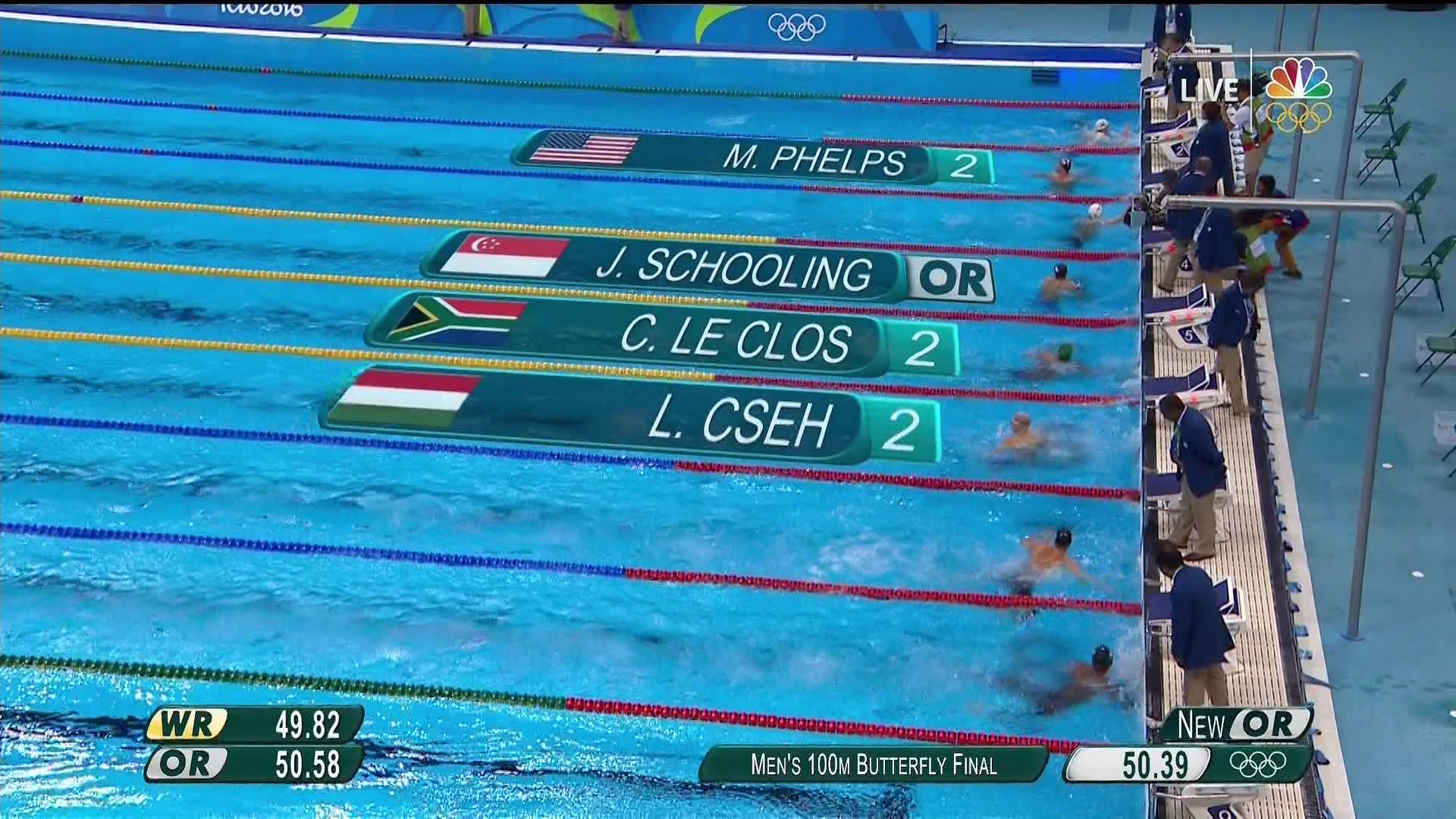 From Math With Bad Drawings:

Additionally, my favorites from the comments:

Evariste Galois gets an A+ in math and gets a D in behavior. Evariste is a very creative mathematician with potential for greatness. But he needs to get along better with others. Getting into fights is not the way to succeed.

Gödel is excellent at logic but his work is often incomplete.

I am missing Heisenberg’s report card here. “Werner refuses to give an exact answer and seems to be proud of his uncertainty.”

Benoit Mandelbrot C+, great at drawing designs but keeps going on and on and on about perimeters. Next time he should work on calculating areas as his answers were always zero…

I’m doing something that I should have done a long time ago: collecting a series of posts into one single post. The following links comprised my series poorly written word problem, taken directly from textbooks and other materials from textbook publishers.

Part 6: Domain and range of a function.

I’m doing something that I should have done a long time ago: collecting a series of posts into one single post. The following links comprised my series on using examples from popular culture to illustrate principles of predicate logic. My experiences teaching these ideas to my discrete mathematics students led to my recent publication (John Quintanilla, “Name That Tune: Teaching Predicate Logic with Popular Culture,” MAA Focus, Vol. 36, No. 4, pp. 27-28, August/September 2016).

Unlike other series that I’ve made, this series didn’t have a natural chronological order. So I’ll list these by concept illustrated from popular logic.

For all and implication:

Maximum or minimum of a function:

For more on Abbott and Costello and mathematics, here’s the classic routine “Two Tens for a Five.” (On my first job as a teenager, my boss successfully pulled this joke on me using two dimes and a nickel.)