This is the T-shirt for the student civil engineering club at the University of Texas at Arlington. (ASCE stands for the American Society of Civil Engineers.)

It’s 2016, which means it’s another election year. Here’s a very nice article from the last campaign cycle about the bipartisan abuse of statistics to mislead: http://www.washingtonpost.com/blogs/the-fix/wp/2014/10/30/graphs-can-be-made-to-show-anything-campaign-ads-edition/?tid=sm_fb

Here’s an article on cheating that I read recently: http://alumni.stanford.edu/get/page/magazine/article/?article_id=80757

A couple of quotes:

A rash of cheating scandals at leading universities has again aimed a spotlight on the issue and renewed interest in understanding what motivates people to flout the rules. Researchers have found that even excellent students can be tempted to cheat when certain conditions line up. When we’re feeling tired or overwhelmed; when the likelihood of getting away with it is high; and when there is a perception that others are cheating, too, it can be easy to rationalize taking the low road.

Monin says two conditions clearly can motivate cheating among high-achieving students: first, the perception that “everybody else is cheating, so it can’t be that bad;” second, the worry that “I’ll fall behind unless I cheat.” (The same reasoning was used to explain steroid use by baseball players and blood doping by professional cyclists.) The psychological underpinnings of cheating are important, but administrators, researchers and ethicists are trying to understand whether other factors—technology, parenting styles and pressure-cooker environments on campuses—are driving more cheating today.

Duke University researcher Dan Ariely is a professor of behavioral economics who wrote the 2012 book The (Honest) Truth About Dishonesty. Ariely notes that for many years the dominant school of thought about cheating followed the theories of Nobel Prize-winning economist Gary Becker. Becker argued that people rationally analyze their decisions, weigh the pros and cons, assess the risks and penalties, and land on a choice that produces the best outcome for the lowest cost.

Ariely decided to test that. He created experiments involving math problems in which subjects were tempted by greater or lesser rewards, and higher and lower chances of getting caught, and in which the behavior of others around them informed their mindset. Based on his results in one experiment, 70 percent were tempted to cheat at least a little. But it turns out the value of the reward plays a lesser role than Becker would have predicted. Instead, people seemed to calculate the largest benefit they could get for a transgression that would still allow them to tell themselves they weren’t a cheater. “Essentially, we cheat up to the level that allows us to retain our self-image as reasonably honest individuals,” Ariely says.

I recommend reading the whole article.

Years ago, when I first taught Precalculus at the college level, I was starting a section on trigonometry by reminding my students of the acronym SOHCAHTOA for keeping the trig functions straight:

At this point, one of my students volunteered that a previous math teacher had taught her an acrostic to keep these straight: Some Old Hippie Caught Another Hippie Tripping On Acid.

Needless to say, I’ve been passing this pearl of wisdom on to my students ever since.

Errors in textbooks happened when Pebbles Flintstone and Bamm-Bamm Rubble attended Flintstone Elementary, and they still happen on occasion today. But even with that historical perspective, this howler is a doozy.

This was sent to me by a former student of mine. It appears in the chapter study guide for Section 2.1 of Glencoe’s Algebra 2 textbook (published in 2014), presumably as an enrichment activity for students learning about the definitions of “one to one functions” and “onto functions.”

Just how bad is this mistake?

Reactions can be found here: https://www.reddit.com/r/math/comments/3k1qe6/this_is_in_a_high_school_math_textbook_in_texas/

Reference to this can be seen on page 10 of the teacher’s manual here: http://msastete.com/yahoo_site_admin1/assets/docs/Chpte2-1.25882808.pdf

I don’t have a reference for this picture; if somebody knows of one, I’ll be happy to include it. 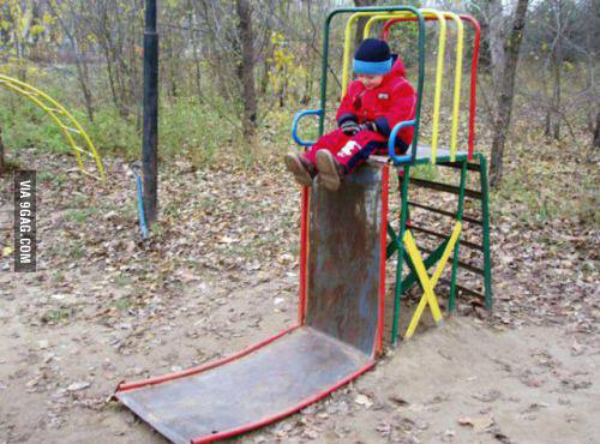 Euler’s conjecture, a theory proposed by Leonhard Euler in 1769, hung in there for 200 years. Then L.J. Lander and T.R. Parkin came along in 1966, and debunked the conjecture in two swift sentences. Their article — which is now open access and can be downloaded here — appeared in the Bulletin of the American Mathematical Society.